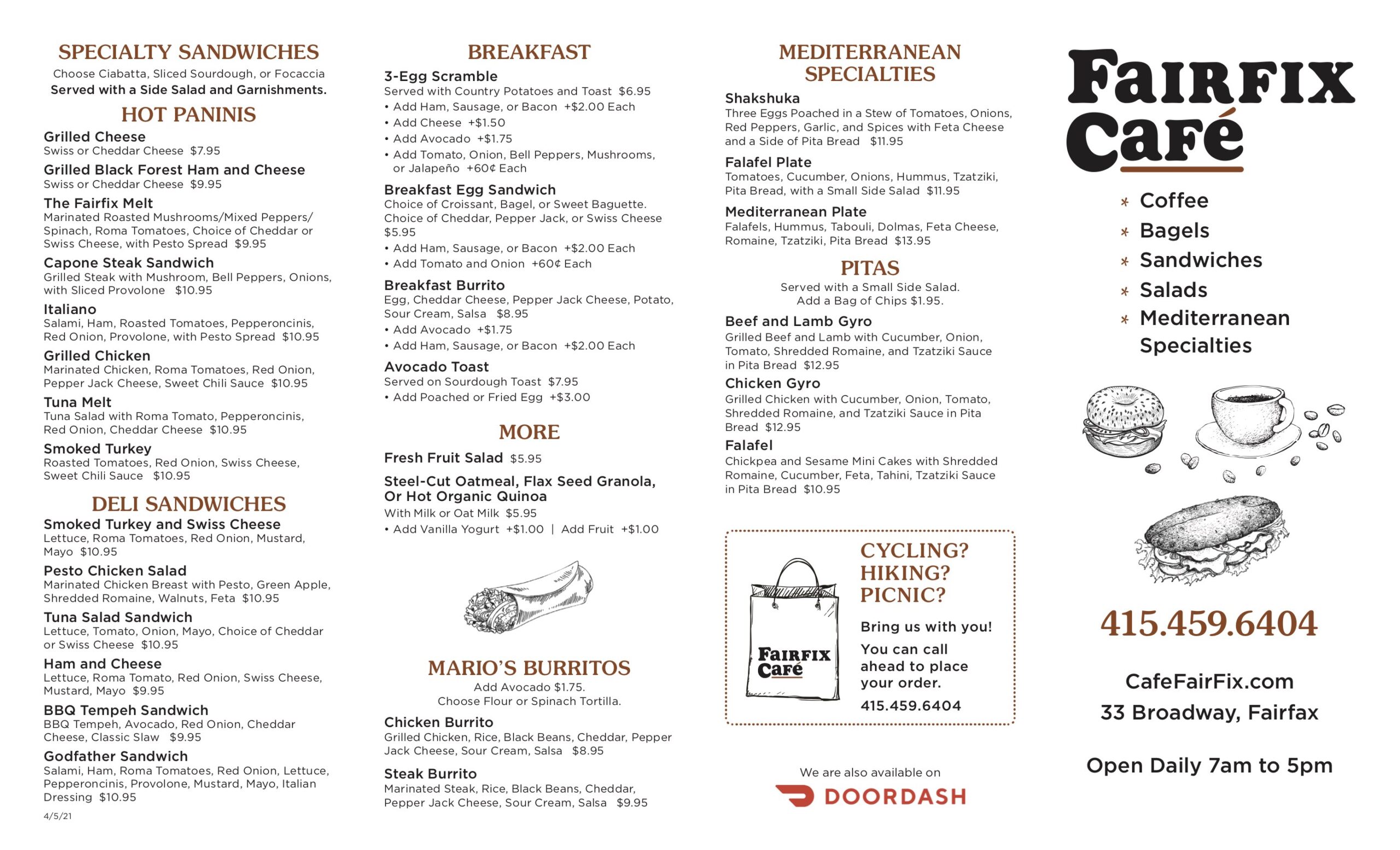 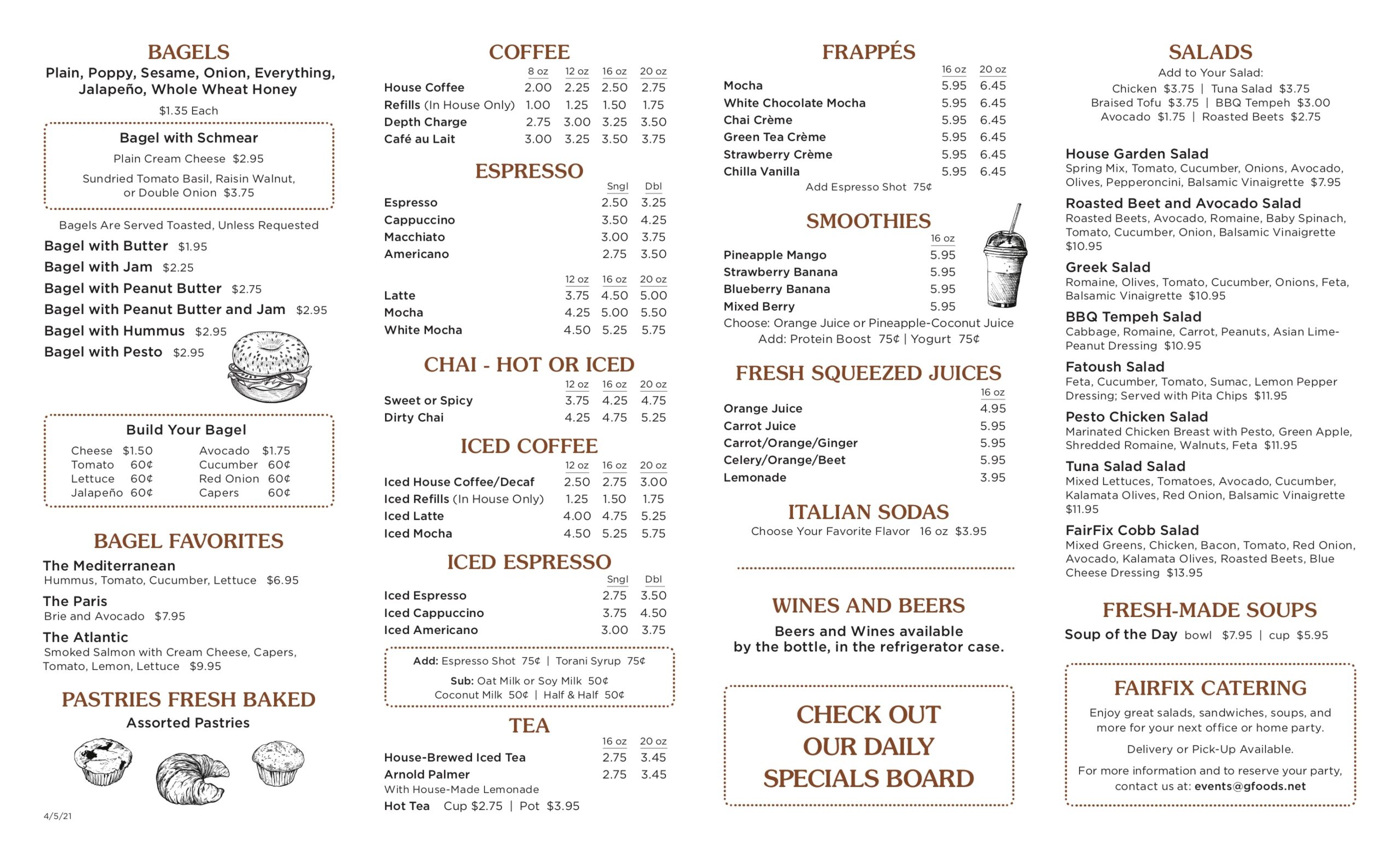 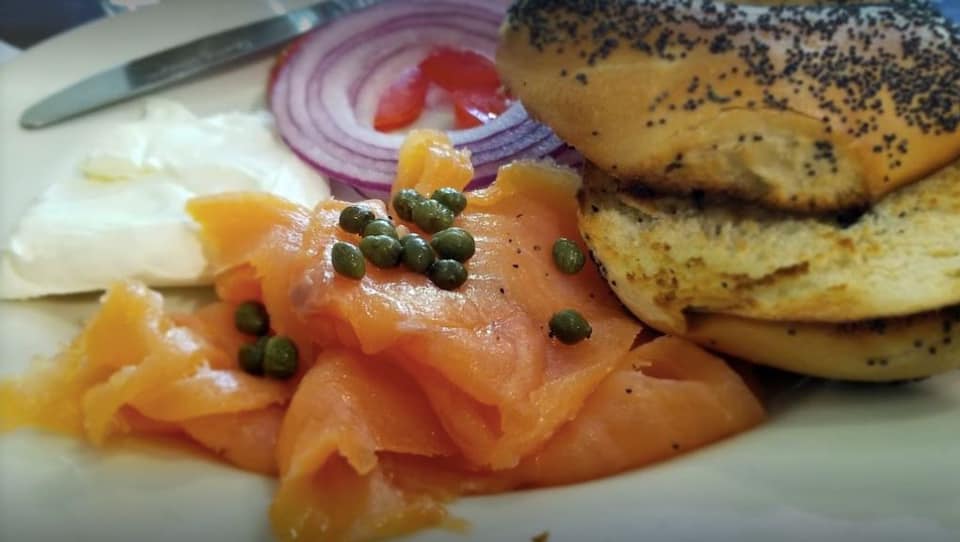 We get up early so you can have your daily fresh baked pastries like scones, tasty egg scrambles and hot fair-trade organic coffees.

You’ll always find fresh, organic veggies in our salads & homemade soups and a great selection of sandwiches and mediterranean dishes full of flavor. 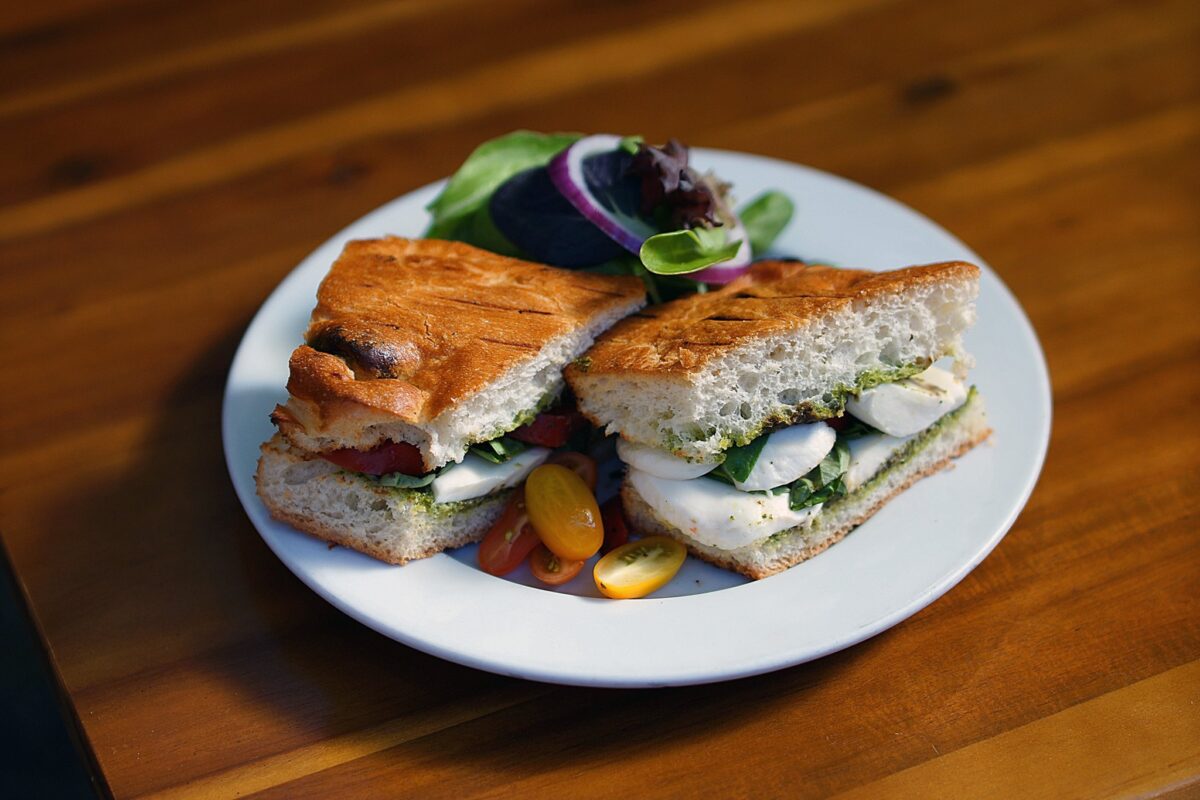 The new FairFix Café is designed to bring a sense of community and sharing good times with friends and family. We invite you into a space designed with a communal vibe in mind. Fairfix Café is a place to enjoy your first cup of coffee at dawn or your last sip of wine or beer in the evening.
Eat, imbibe, and savor the experience into the evening hours. Relax in our charming outdoor wine garden or cozy around a table with family and friends. Our food menu is directed by Executive Chef Todd Davies, featuring artisan cheese boards, charcuterie, small plates, and the favorite dishes of our fans.
You can also enjoy desserts, great coffee, and ports. 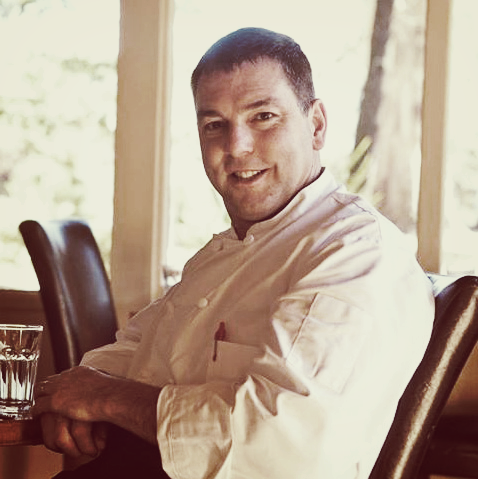 Davies Travels brought him to Northern California, where he had visited and fallen in love with the incredible food and wine culture. Moving to Northern California gave him the opportunity to work as Executive Chef for Albert Tordjman of the Flying Saucer Restaurant, Jeremiah Tower of Star’s Restaurant and Bradley Ogden of The Lark Creek Inn.

After his tenure with the three power chefs in Northern California, he forged out on his own, opening Bertrand at Mister A’s in San Diego, CA, the CA Restaurant Association’s Best New Restaurant in the year 2,000, and San Diego Magazine accolade winner.

San Francisco beckoned, however, and Davies accepted the Executive Chef Position at mc2. While he enjoyed his tenure there, there was much thought as to why he had moved to Northern California in the first place. While restaurants are certainly synonymous with wine and wine knowledge, Davies wanted to get hands on involved with the growing of grapes, crush and the actual production of wine.

In his travels through the wine regions of California, he heard rumors of a winery in the Russian River Valley that was looking for a chef for their restaurant and winery. Davies took the position at Cork’s Restaurant, (now the restaurant at Russian River Vineyards), and got to expand his knowledge of not only wine, but also toured cheese making facilities and actually was fortunate enough to raise pigs for meat and charcuterie, and chickens for farm fresh eggs. He started a small farm on the property to supply the kitchen with produce and the farm is thriving to this day.

Now Davies is turning his energy to Central Marin, where he plans on building on the successes of a café in Fairfax called the Fairfix Café, widening the scope of the breakfast and lunch menus, and developing a dinner menu which emphasizes cheese and charcuterie boards, small plates, wines of the world with special wine flights. Davies has come full circle on the reason he moved to Northern California.